Novamar is proud to announce that our Director General, Mr. Roberto Castellanos Omaña, was appointed president of the XII International Congress of the Association of Insurance and Bonds AMASFAC 2019.
The event was held at the Camino del Real Hotel on September 3rd and 4th, in which there were government officials, presidents of the bond insurance associations, principal brokers and national and international insurance agents with operations in Mexico.
Lecturers from the United States and Canada were in attendance and spoke on important topics. 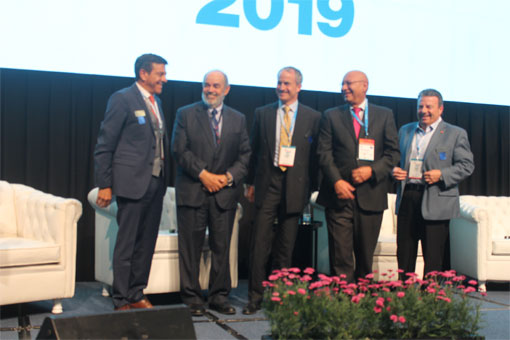 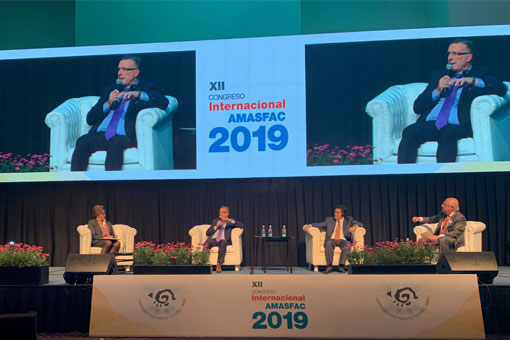 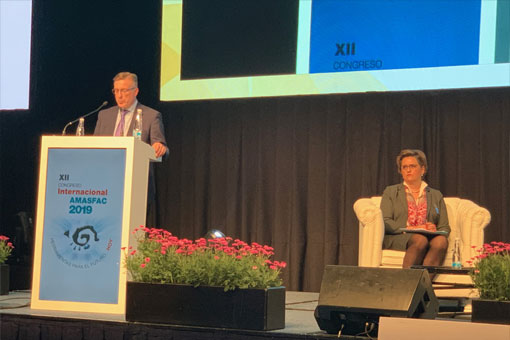 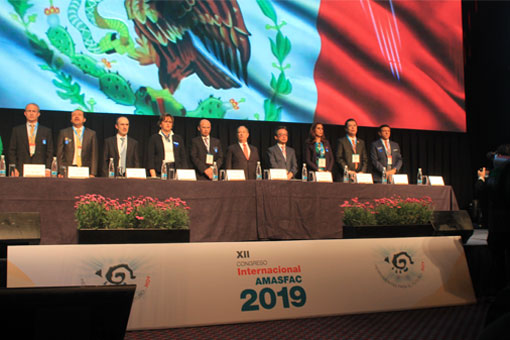 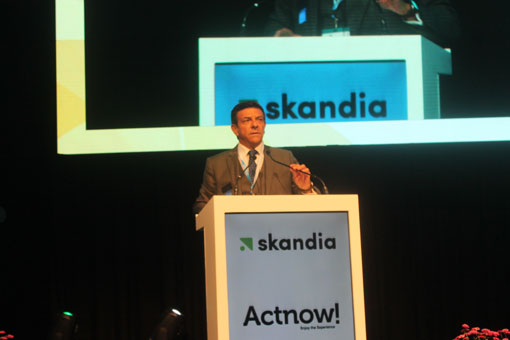 The closing speech of Roberto Castellanos. 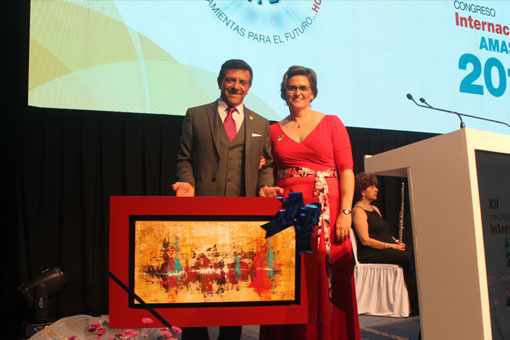 Get your Mexican Auto Insurance Coverage

Get your México Travel Insurance

Get your Mexico Home Insurance